An Overview of CZ-52 Markings 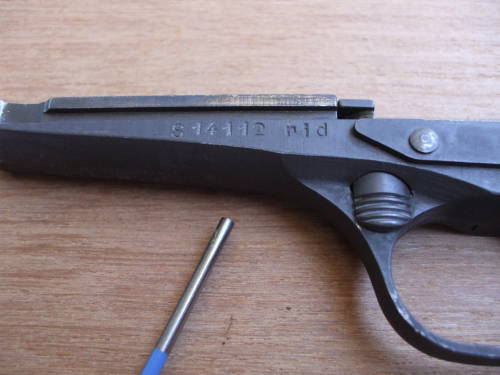 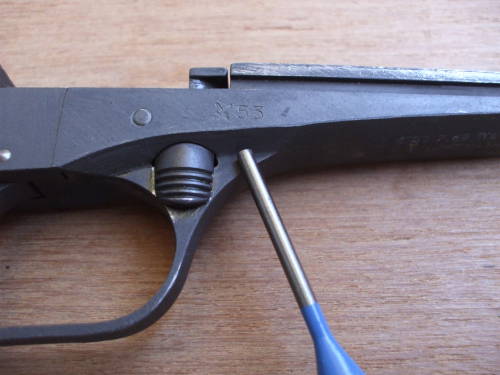 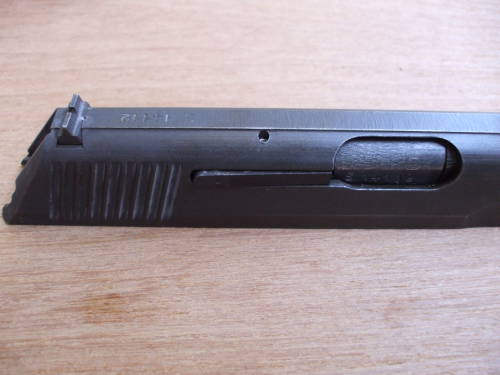 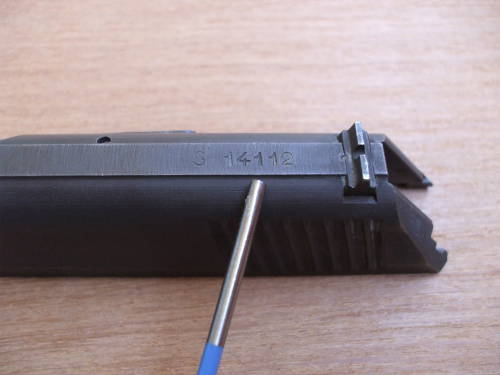 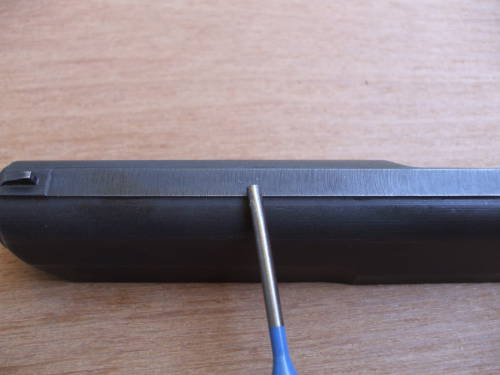 About Those Punch Marks or "Accuracy Dots"....

In 1989 R.J. Berger published the book Know Your Czechoslovakian Pistols (Blacksmith Corp, Library of Congress Catalog Number 89018451), in which he claimed:

In the late 1970s many vz52 pistols were found to be worn. A refurbishing program was initiated, and it included the following:

However, a discussion on Tuco's Forum on 2-3 June 1998 presented the following e-mail from the Deputy Director of the privatized Czech arsenal. The director's name was redacted in the original. The following was in response to a question about these punch marks indicating results of an accuracy test. Note that it makes no mention of such a test:

Thank you for your mail. We are very pleased to answer your questions.

This pistol is of army origin which were at the Czech armament.

1 - right side of the pistol. The frame over the slide.

a/ mark VOP or VOZ is an abbreviation of a military repair service company of firm. These marks are in a circle or in an oval.

b/ two crossed swords with two numbers. This is a military take over and the year of the take over is mentioned there. Barrel at the space at slide

c/ circle with marked letter T that is a military testing mark.

e/ mark of the government test with 2 numbers of the year of the test.

2- left side of the pistol.

a/ production number and a code of a factory for example - rid for military arms. The civil arms were marked - eské zbrojovka strakonice.

b/ number of test document of the government test and testing mark.

What's the meaning of the "OTK" marking on CZ-52 accessories?

The short answer: it means that the item was manufactured to military specifications. In Czech, and coincidentally in Russian, OTK is like American MIL-STD. Here are examples of it inside the lid of a case for a cleaning kit for a Soviet Mosin-Nagant rifle, and from a "Kozak 6" holster bearing the Czech Army mark of crossed swords. "OTK FRANEK" — "Franek" may be the name or location of the factory that produced this holster with carrying spaces for a spare magazine, a cleaning rod, and a lanyard. 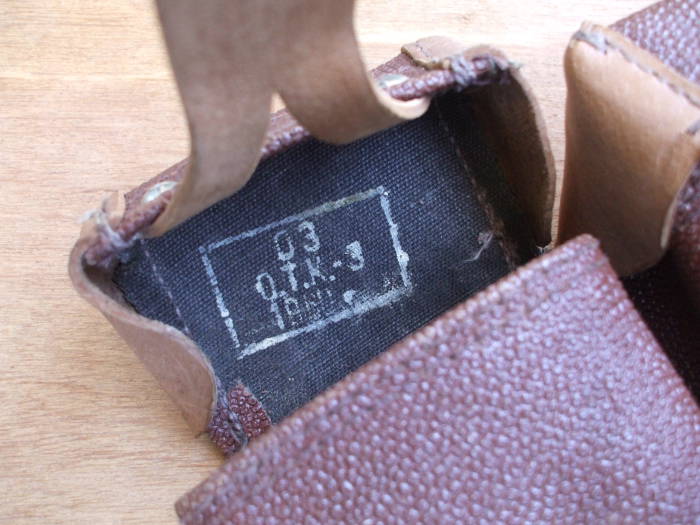 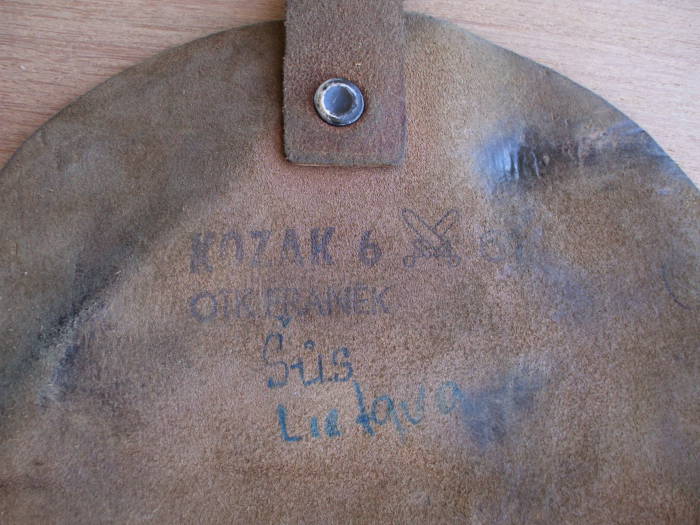 The handy reference Словарь Сокращений Русского Языка ("Slovar' Sokrashcheniy Russkovo Yazyka" or "Dictionary of Abbreviations of the Russian Language") lists two abbreviations for Russian "OTK". Those three letters happen to be the same in the Cyrillic alphabet used in Russian and the Latin alphabet used in Czech and English.

At least in Russian, a Slavic language fairly similar to Czech, "OTK" can refer to the following two acronyms, the second of which seems far more relevant here:

Working backward with the aid of an English-Czech pocket dictionary and an overview of Czech declension of nouns and adjectives, the phrase "Department of Technical Control" would be something like "Oddĕliní Technického Kontrolovatu" in Czech — OTK. 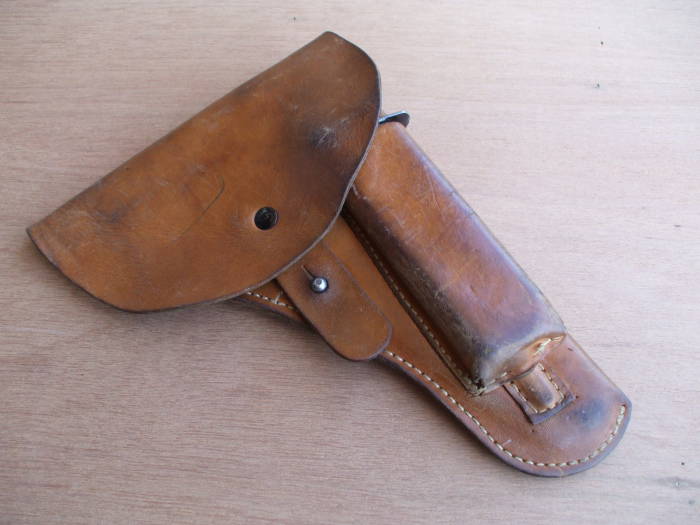